Jason, my resident Underwear aficionado, just got his hands on a pair of Wama Boxer Briefs and decided to write-up this underwear product review.

Be sure to checkout my Are High Price Underwear Worth Buying? article and comments for some additional men’s boxer brief review snippets from Jason.

We are a new hemp underwear startup and recently had a successful launch on Kickstarter.

Most underwear brands are competing on fit and design whereas we want to give people the option of probably the most eco-friendly fabric, hemp!

I wanted to reach out to you personally to see if you’d be willing to do a review of our new hemp underwear line!?

Our first order is currently in production, however, we do have some samples in stock that we can send you for the review. 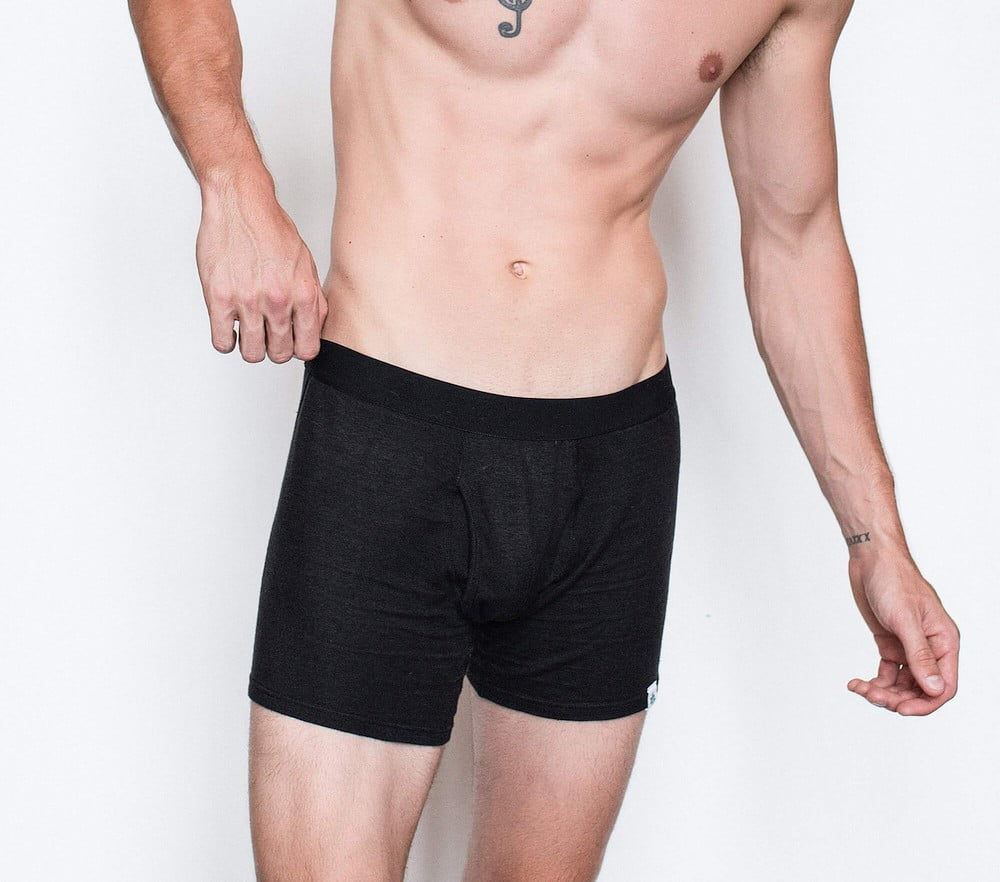 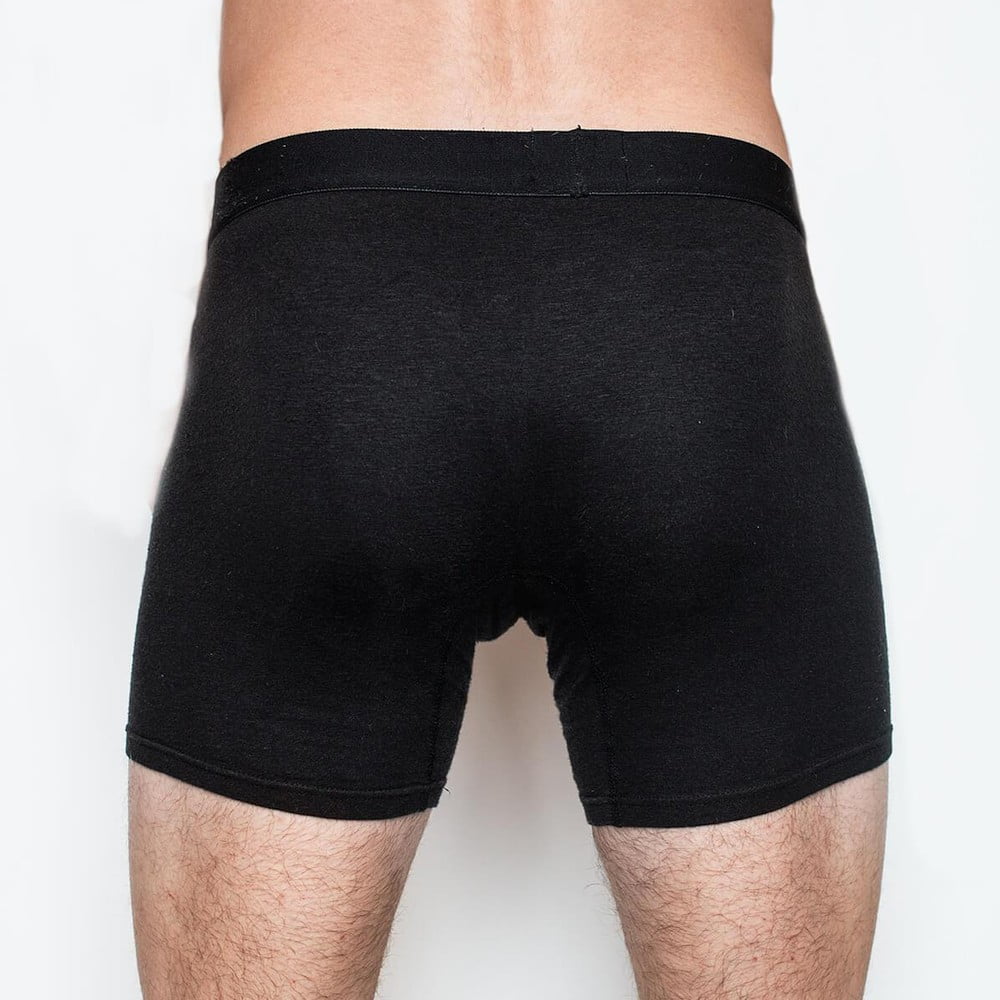 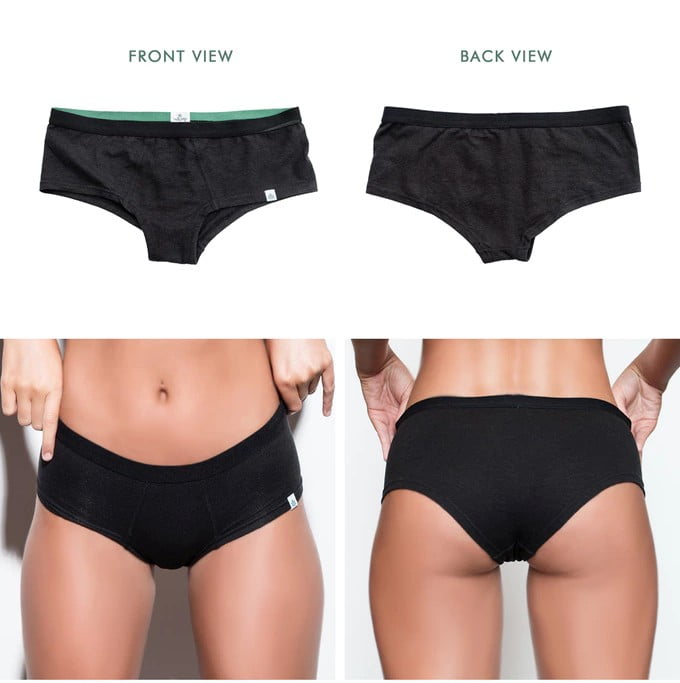 In an effort to make a more nature-friendly clothing, WAMA has decided to work with an incredibly Earth friendly fabric – hemp.

They worked for over 2 years in an effort to create the perfect fabric blend.

They worked with and tested many different fabrics until deciding on a blend of hemp, organic cotton and a bit of spandex.

With a simple, yet stylish design, they have attempted to create an underwear to change the perception of hemp clothing for the better.

I gave these a test run to see if the hemp was worth the hype.

They remind me a bit of MeUndies boxer brief underwear, with minimal branding (which I like) and a mid-leg length.

Not as short as a trunk, but not as long as some of the longer underwear offerings from companies like Tommy John.

When trying them on, the first thing that you will notice is the texture.

While not exactly as soft as your favorite Modal or TENCEL blend, the hemp actually seems like a very solid fabric, similar to wearing some of the wool blend clothing from Icebreaker or Smartwool (although not itchy).

I’m interested to see how the fabric wears after a few more washings.

I did like these, and would wear them again.

The Not So Good

They’re an interesting concept, and I think there is potential.

If you’re ok with the texture of the fabric, I think most will enjoy these.

I also got the chance to try out a pair of the WAMA hemp boxer briefs, and echo Jason’s comments about the coarser feel of the fabric.

In thinking about the mainstream consumer, I provided the following feedback to the founder of Wama.

Overall fit is pretty good, but I’m curious as to why they are much more coarse than most other underwear?

Not that they are uncomfortable, but the fabric is a good deal more coarse than pretty much every pair of boxer briefs I own.

I suppose for people who really support the hemp movement, they wouldn’t care.

But for the mainstream consumer, who care mostly about comfort, I’m curious as to how they would compare your hemp underwear to other comparable underwear made from cotton, rayon, MicroModal, Tencel, and nylon.

As for the fabric being coarse, that is probably due to the hemp in the fabric.

The more hemp a fabric has the more coarse it can be. Hemp is nowhere near as versatile as polyester, nylon, rayon, cotton, etc.

Mainly because the other fabrics have had billions of dollars invested in its research and development whereas there are no real big brands investing billions in the R&D of hemp fabric.

However, hemp fabric has still gone a long way from many years ago where it was much less versatile and these hemp underwear would have been impossible to produce.

The hemp textile industry is still very tiny but we hope to do our part in changing that as we grow by bringing more awareness to hemp as a textile option starting with underwear.

Hemp cannot be as smooth as the other fabrics you mentioned but it is definitely much more natural and sustainable.

Our fabrics are also sourced from GOTS certified suppliers.