You know how it goes. It’s a big day. You have a meeting coming up and you’re presenting. You wake up and you check the mirror. Bam. There’s a pimple.

At first, you think nothing of it. It’s just a small, red dot on your face.

Chances are, they won’t notice it.

Then, you nick the pimple while shaving.

Now, it’s extremely red, agitated, and chances are, your co-workers are going to be more focused on the pimple than on you.

Women have always had options when it comes to covering up pimples.

From concealer to foundation to powder, women have been able to choose from a variety of products to battle skin problems.

However, for men, this hasn’t been the case.

Men haven’t been able to experience this luxury, possibly because of past beliefs that only women were allowed to wear makeup. Unless the guy was in Hollywood or on T.V., makeup has not been in their Dopp kits.

However, times have changed.

Makeup that was previously marketed to women has now been rebranded for men.

One example is the brand War Paint (available on Amazon), which went viral mid-may of 2019 due to its overtly masculine take on makeup that was targeted for men.

These makeup products are sold by both major retailers and direct-to-consumer brands.

One example of a makeup-for-men brand is Stryx (see their website here).

Stryx has been developing products meant to make men feel more comfortable keeping makeup in their bags. The products they create are mainly just concealers and tinted moisturizers.

However, Stryx markets its products as “tools” rather than makeup, enforcing the idea that it’s meant for your body’s well-being rather than as an aesthetic.

The packaging also makes sure to reinforce the idea of men’s comfort with makeup by creating subliminal designs so that anyone who looks at Stryx products won’t know off the top of their head that they’re looking at makeup products, or in this case makeup “tools”.

Their concealer, called the Product 01, has a sleek design that looks and acts more like a pen than a makeup product.

Designed for acne, scratches, scars, and redness, all you have to do is uncap and apply a small amount to wherever your skin blemishes might be. 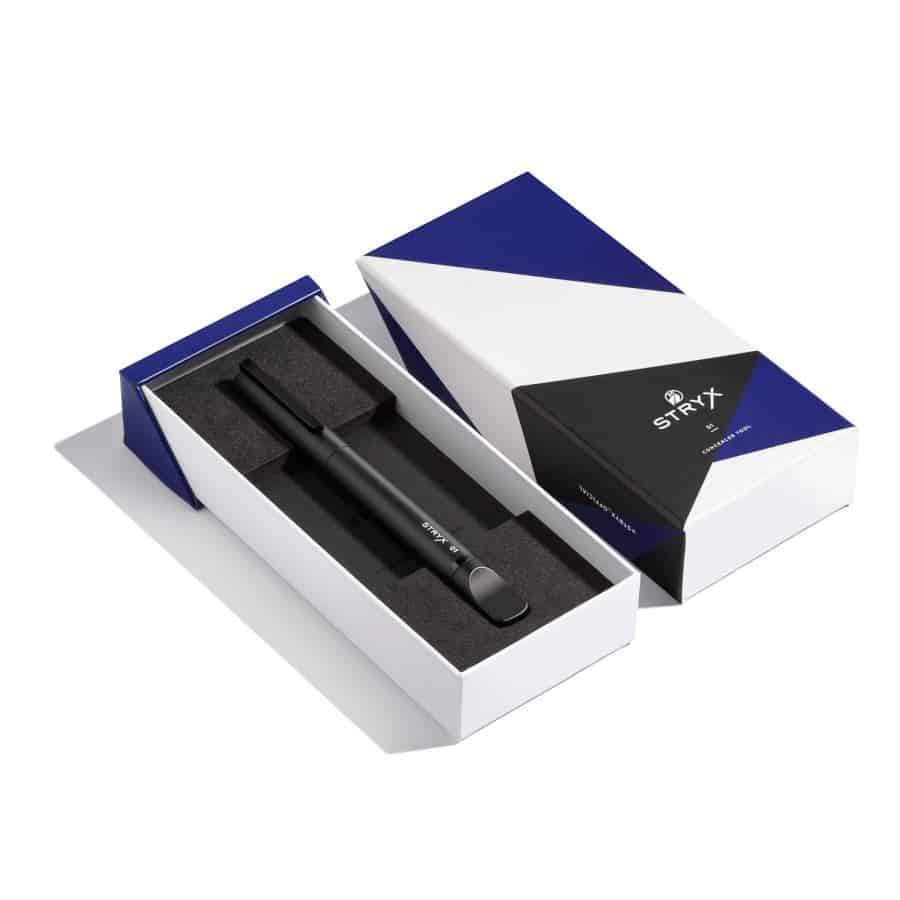 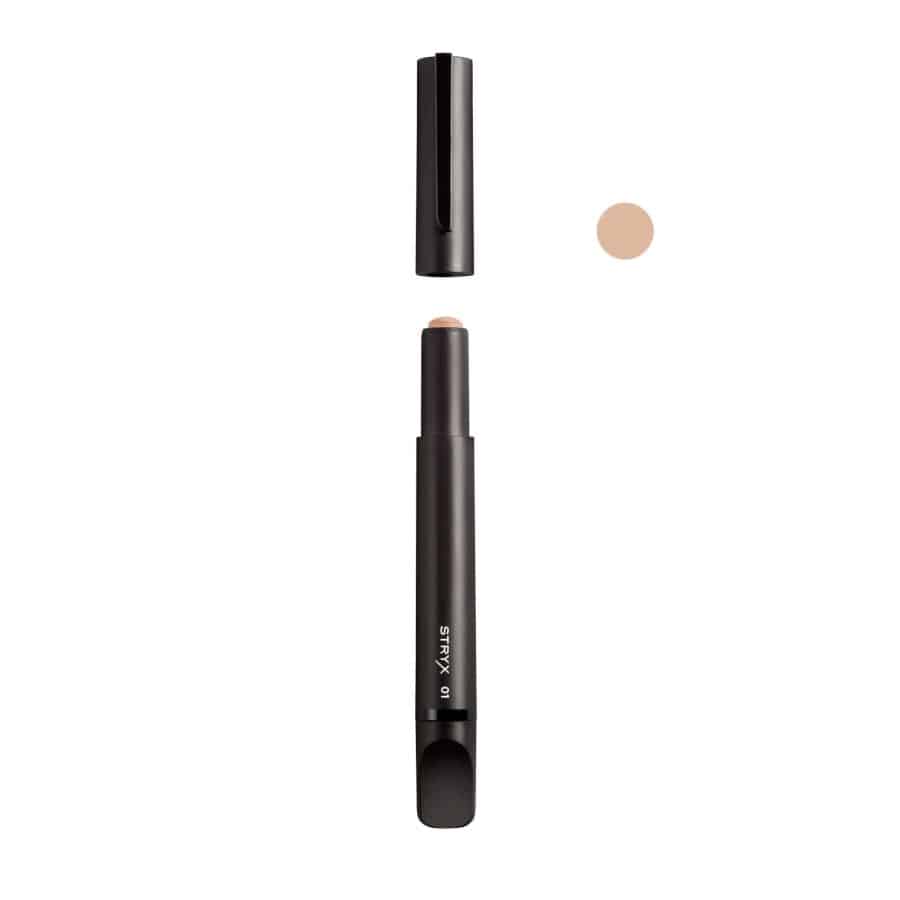 Their tinted moisturizer, called Product 02, also has the same minimal, mysterious style that Stryx’s concealer possesses. Some people could interpret Product 02 as a hairspray can. Others could see it as a portable charger.

Product 02 itself is designed to moisturize the skin, minimize irritation, and keep your pores clean. Furthermore, the tint aspect helps to control skin tone while also reducing redness and acne outbreaks.

Stryx is one of many companies that are redefining what men’s grooming is.

They’re breaking away that barrier that once said only women were allowed to wear makeup. Now, they’re designing products that are letting men into the game too. 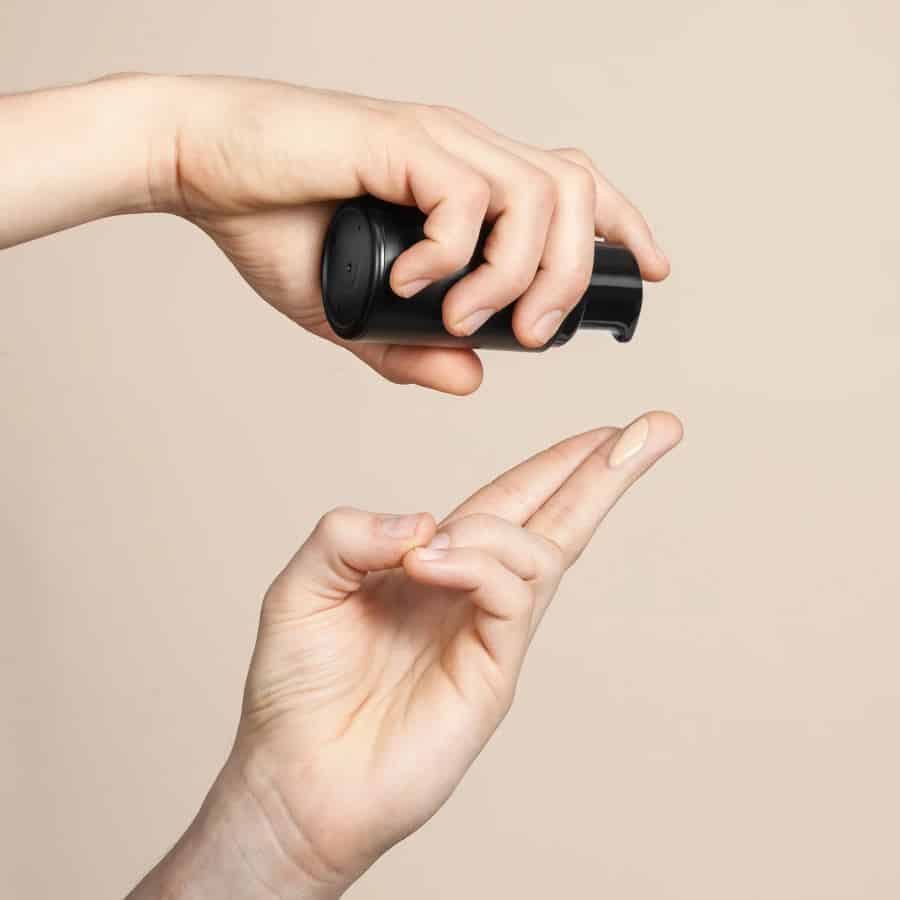 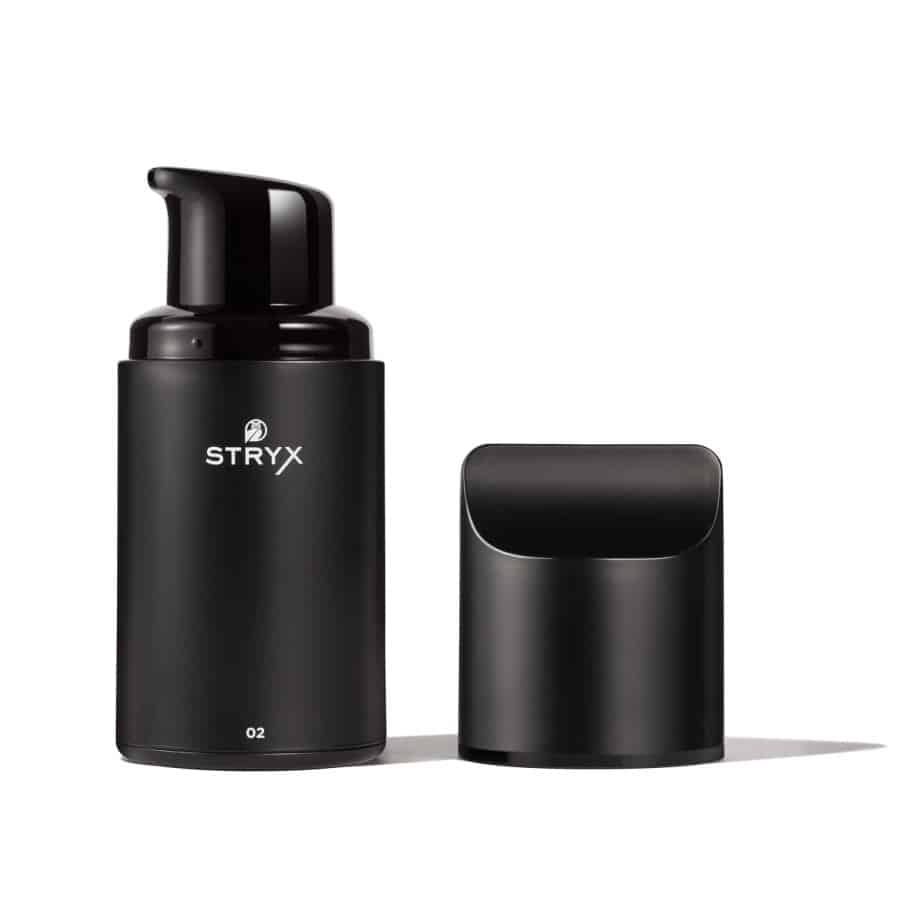 There’s no reason a man can’t look his best for a meeting because he woke up with a blemish.

Men’s concealer is new, but the real surprise is just how many people are wearing it, along with many other types of makeup.

Studies have shown that 50% of men have admitted to wearing some type of makeup to help their skin so they can look better and feel better.

That means more guys are accepting that it’s time to take skincare seriously.

Makeup products like tinted moisturizers and concealers have arrived to help men look their best. Companies like Stryx are leading the way in redefining what makeup is all about.

With specific formulation and sleek designs, they’re helping guys use makeup without having to shop in the women’s department or carry around a product that looks like it was designed for women

For more articles like this, check out my Grooming category!