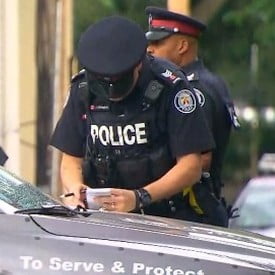 On September 21, 2018 a fatal accident occurred in a Cabbagetown alley, a neighborhood in central Toronto.

An unidentified 57 year old man was struck by a car, and found badly injured later. He died later at the hospital.

The Toronto Police force’s traffic services had identified a vehicle of interest five days after the death, however, it took some additional time for investigators to determine who was at the wheel at the time of the incident.

Additional information of this tragic incident can be found on the following sites: