With a collar line similar to a tank top or the scoop neck undershirts from Collected Threads, Mitt Romney’s “Temple Garment” undershirt top shown below is clearly visible through his white (light colored) dress shirt.

I’m curious if “not suitable for public display” means wearing them alone, or if being visible under a light/semi-transparent dress shirt would count.

Would be interesting to know how a visible TG (Undershirt) like this is perceived within the Mormon Community.

Anyone with the LDS care to share their thoughts? 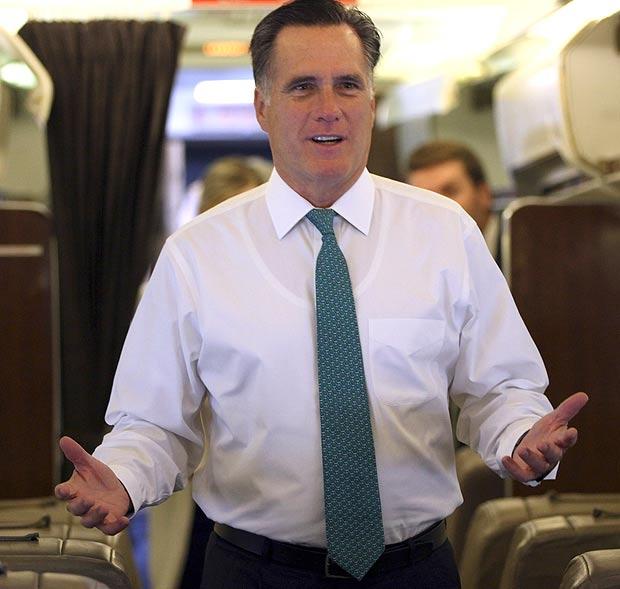