So when I heard about a new company making a stretch knitted linen boxer brief, I was anxious to learn more.

From the Maqoo Kickstarter (link)

Linen fabric is heat conductive, and that is why it feels cool to the touch.

By creating an underwear out of linen fabric, the body can manage its temperature and dissipate excess heat.

This also means the fabric stitch count could be increased without worrying about adding excessive insulation: the result is a large surface area of fibers for moisture to wick along.

For those unaware, most linen garments like shirts and pants are made using woven linen fabric, not knitted.

In general this means that they won’t stretch, but as anyone who’s ever worn a linen shirt or pants knows, linen is one of the coolest fabrics you can wear.

In fact, I don’t think I’ve ever come across a linen garment made from knitted linen fabric.

I am aware of at least one other company looking into making a knitted linen garment (an undershirt), but that product is still in the early stage of development.

Wanting to hear more about the product, I asked one of the founders of Maqoo some questions about weight, price, colors, and where the product was made.

This normally couldn’t be done with other fabrics due to heat build up, but as we are using linen, the fabric actually works to release the excess heat from the body.

As you may know, linen is heat conductive, and that’s why it feels cool to the touch.

For our launch, we are keeping only one color in line with our Minimalist Design, but we will do other colors in the future. Maybe after our launch.

Our Design Team [+ Manufactering] is based in Sweden but we are a US company primarily based in LA and Las Vegas.

GENESIS OF THE IDEA

Maqoo men’s underwear came from the idea that underwear was being held back from the fabric.

So we set out to research and develop a totally new fabric for men’s underwear.

Nearly 1 year was spent in research and development on the fabric alone.

Finally, we developed a new manufacturing method to create this fabric. 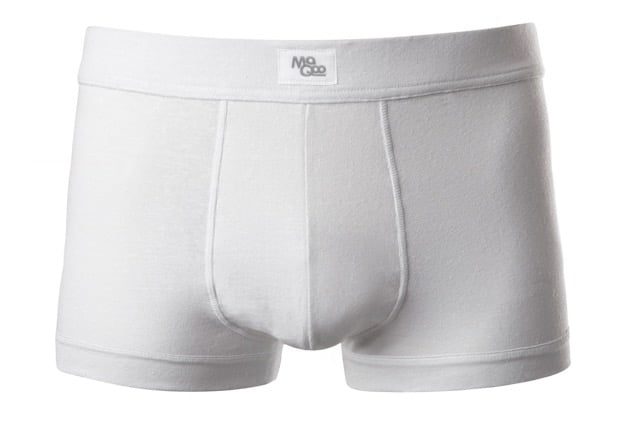 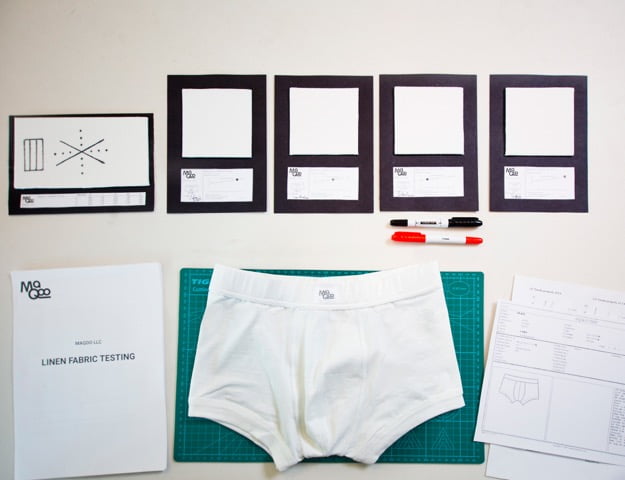 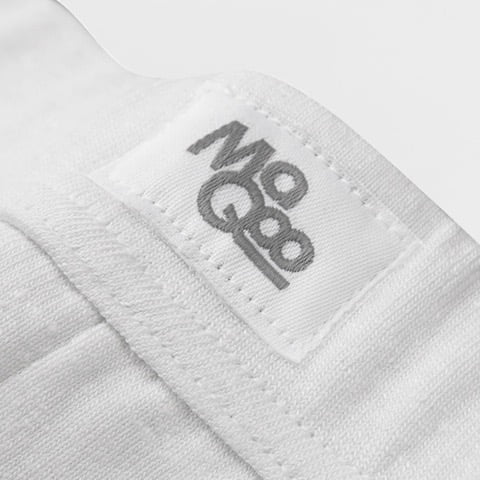 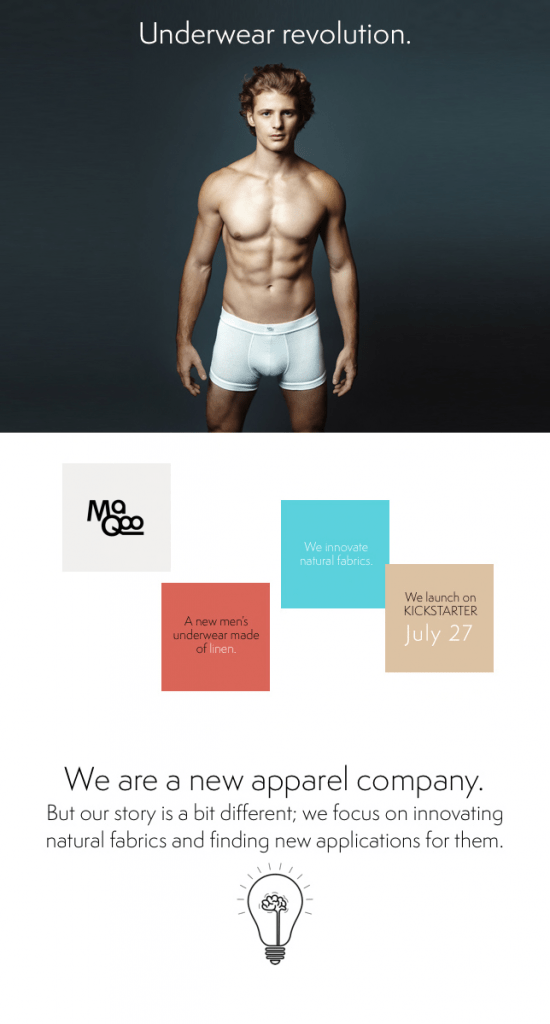