Just launched yesterday on Kickstarter, the maker of HappySacs ball bags wants you to protect your package with his new sack for your scrotum.

My name is Christian Smith from HappySacs.

I have developed a new product and I am launching a KickStarter campaign in January.

I think it is a product that you might be interested in. Therefore, I am sending some samples out today to a few people and wanted to send you one as well if you are interested.

Well you can check out our website but it is basically under-underwear.

It’s a lightweight, breathable and moisture wicking bag that goes over your Scrotum. Take a minute and have a laugh.

My wife did when I told her about it too. But it has solved a problem for me and after doing a trial in September we have seen it solve a problem for a lot of dudes.

I’ve realized I’m not the only one who deals with chafing, sweating, and sticking.

I literally wear one every day and am much more comfortable than I have ever been.

Come on, bag your balls and see how it feels. ;)

I emailed Christian back with some questions about sizing (the bags look pretty large). In addition, I had questions about the likelihood of falling off during daily wear and usage.

He got back to me:

Let me share a few things with you about HappySacs to address a some of your questions.

How Did it Work for Me Personally?

My wife made my first prototype last February. Since then, I have been wearing one almost every day.

The only time I don’t wear a HappySac is if my wife and I haven’t been keeping up on the laundry.

I don’t wear the product just because I developed it.

On the contrary, I developed the product because I wanted it to solve a problem for me and it did.

My wife will tell you the same thing. She can tell when I am wearing one and when I am not.

In the 10 months that I have been wearing HappySacs it has only fallen off 3 or 4 times.

What Others Have to Say

Having said this, I did do a trial in September and I had a few people say theirs fell off just while walking around.

I acknowledge that all men are built differently and HappySacs may not work for every dude.

I also had many guys write in saying “Thank You” and that it had solved their problem and that the women in their lives are also grateful to me! Ha-ha!

No one likes to see you adjust in public. It can be especially embarrassing for your own wife, mother, or girlfriend.

Also, while it works for many customers, it doesn’t work for every single person who tries it because everyone’s body is different.

We found that guys who didn’t find HappySacs to be a solution to a problem were still positive about the product.

They thought it was funny or clever and would still purchase it for their next bachelor party or for their brother or their father-in-law as a stocking stuffer.

The goal with HappySacs is to eventually sell all kinds of clever sacs with different names.

“The Hunter” will be made with camo fabric that is a warming fabric to help keep you warm or “The Jock” which will be a super lightweight moisture wicking fabric designed for the dude playing sports.

The goal is to solve a problem for some men. Also, to make a cool and fun website with fun and clever designs for guys who just want a laugh or need a gag gift.

I’ve not had the chance to try out my HappySacs. However, in the name of “science”, I surely will be soon and will update this article with my thoughts. 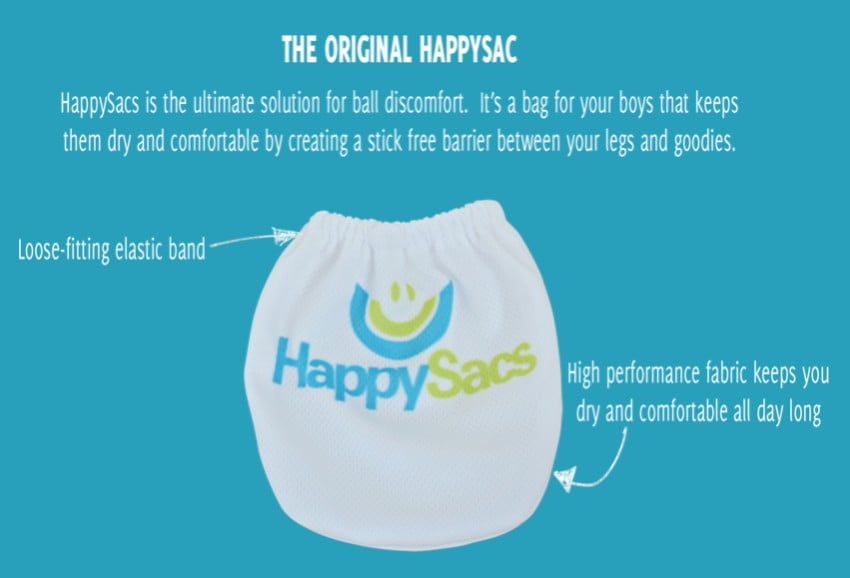 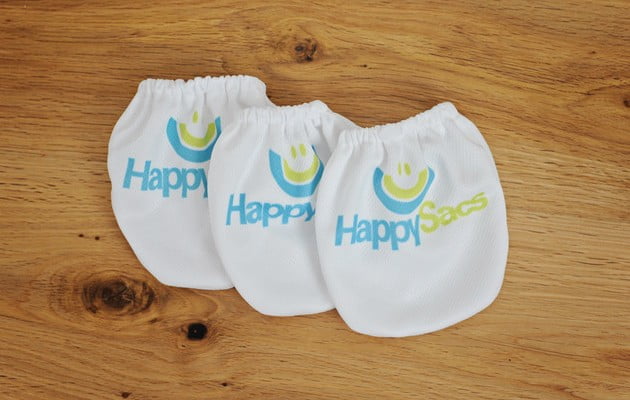 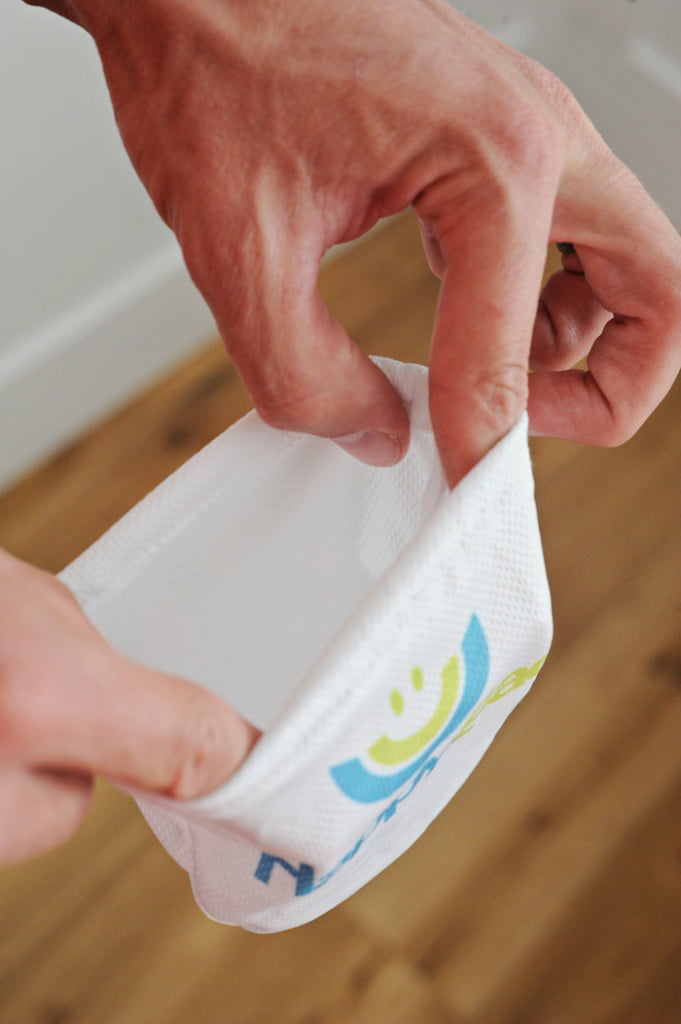 10 thoughts on “HappySacs: Put Your Balls In A Bag (Kickstarter, Video)”