I’m not exactly sure why so many brands are designing boxer briefs with a horizontal fly.

No offense to the brands, but it’s not innovative in the least bit. In other words, it’s a marketing tactic.

Horizontal fly men’s underwear, as seen in the Bonobos boxer briefs mentioned above and shown below, were available back in the 1950s.

For example, you can see this in these Munsingwear horizontal fly briefs, from 1952, with their patented “Comfort Pouch”.

What bugs me about brands is that they take something that was created, in this case, 65 years ago, and imply (or outright claim) it’s an innovation they came up with.

In fact, these newer brands didn’t invent anything new.

They just copied an idea from the past, and pretend it’s something new and amazing by giving it clever names, like H-Fly or the “Quick Draw” fly (no offense to the brands).

To be honest, I’m neither a fan or not a fan of boxer briefs with horizontal flies.

However, from a design/functionality standpoint, I think there are a couple of fundamental flaws with horizontal fly men’s underwear.

These flaws may be the reason underwear with horizontal flies went away and got replaced with openings on the side.

Will this be the case with the new Bonobos boxer briefs? Wait and see.

First, in most modern horizontal fly underwear, the opening is up pretty high.

I don’t know about you, but my manhood sits a lot lower.

So, while I can gain access easy enough, I wind up pulling the underwear down in the front quite a bit just to take a leak.

Secondly, there have been times where I have gotten “excited” in my horizontal fly boxer briefs (sorry about that visual).

Furthermore, if I’m candid, the fly opening in the Bonobos boxer briefs doesn’t do a good job of keeping Mr. Happy on the inside of the underwear, if you catch my drift.

Therefore, I’m not sure if the underwear with a horizontal fly, like the one in Bonobos boxer briefs, will be a temporary fad again and go away just as quickly as it re-emerged.

I guess only time will tell. 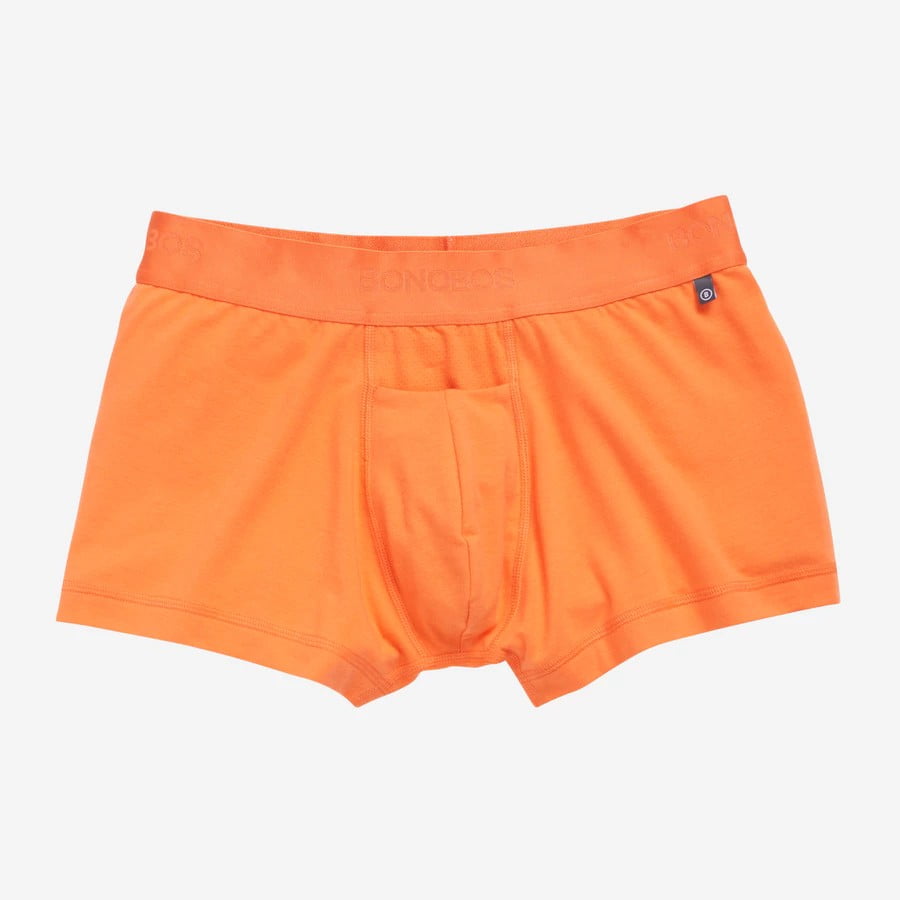 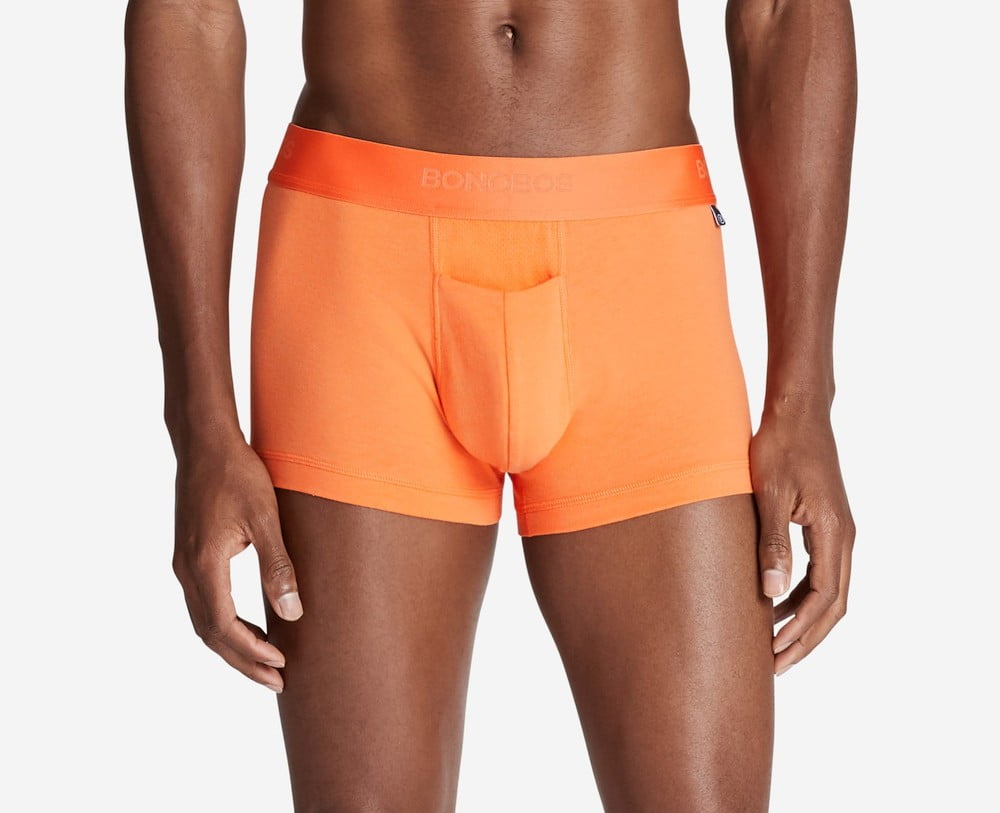 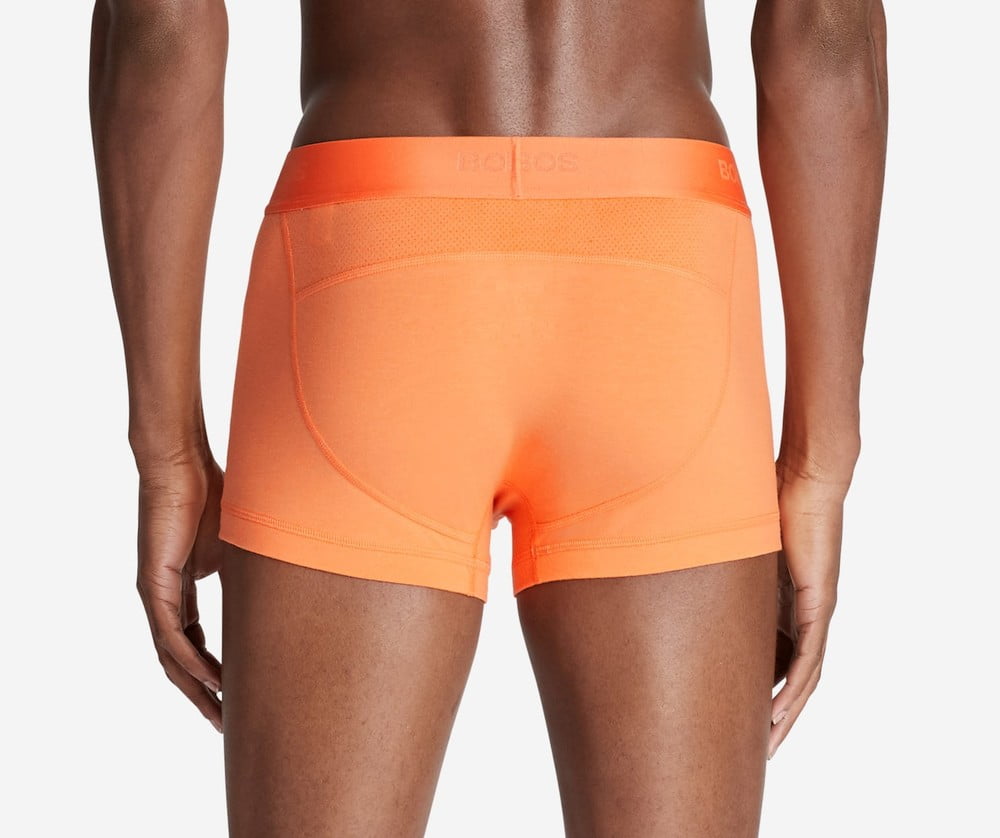